The Pensole World Sneaker Championship Powered by Foot Locker is an international competition among the top amateur footwear designers in the world. Stakes are high as the winner not only gets the bragging rights of being a world champion and a cash prize but more importantly, gets their winning design developed and sold at select Foot Locker locations globally.
After the top 64 designs are selected, the shoes are paired up in weekly head-to-head matches in a tournament style format until one design is left standing and crowned champion.
This design made it to the FINAL 2 in 2017.
BRIEF
Create a Pensole branded sneaker for a 20-year old male living in the city of my choice. He is all about premium, limited, and exclusive product. He is influenced by culture, has a global state of mind, and expects the unexpected. He expects an emotional connection with the sneakers he is buying and adopts new brands who push the boundaries of innovation, performance, and style.
DIRECTION
The direction taken for this project focused on luxury fashion and a curious mind. I aimed to create a shoe for someone who appreciates elegant material and form from an aesthetic standpoint but also has a keen interest in the creative process.

CONCEPT
A sneaker inspired by the design process itself. When a shoe is picked up off the store shelf, the consumer only sees that final product and not the months of work put into it. Research, ideation, sketching, prototyping, and developing go unseen but can be just as interesting–if not more–than the shoe itself.
To bring that concept to life, inspiration came from three places. The first was the B&O BeoLab 90 speaker which visually evokes the feeling of tension that is evident throughout the design process. The second is a conceptual Gel Remote Control from Panasonic which awakens at the sense of touch. This product lead to the idea of having a shoe that has a separate identity between being worn and not worn. Finally, the uniqueness of marble lent itself perfectly to the concept in the sense that no two marble patterns are the same, much like every designers process being different.

PROCESS
For the most part, I focused on sketching during my creative process for this project. The early phases spent a majority of the time finding a bold and iconic form that I believed suited the concept well but also worked as a comfortable, well-functioning pair of footwear.

FINAL DESIGN
A high-top, knitted sock upper stretched over an internal framework gives the shoe a sculptural look when not being worn. Once it’s put on, the foot fills out the concave upper and the sculptural form is replaced by a functional silhouette, leaving only a ghost of the framework.

COLOUR + MATERIAL
One of the goals of this design was to create a silhouette that was clean and refined enough to allow for an endless amount of colour-blocking.
With the shoe being broken up into 3 distinct areas (upper, toe, and midsole) there was plenty of room to play around with colour, material, and pattern. 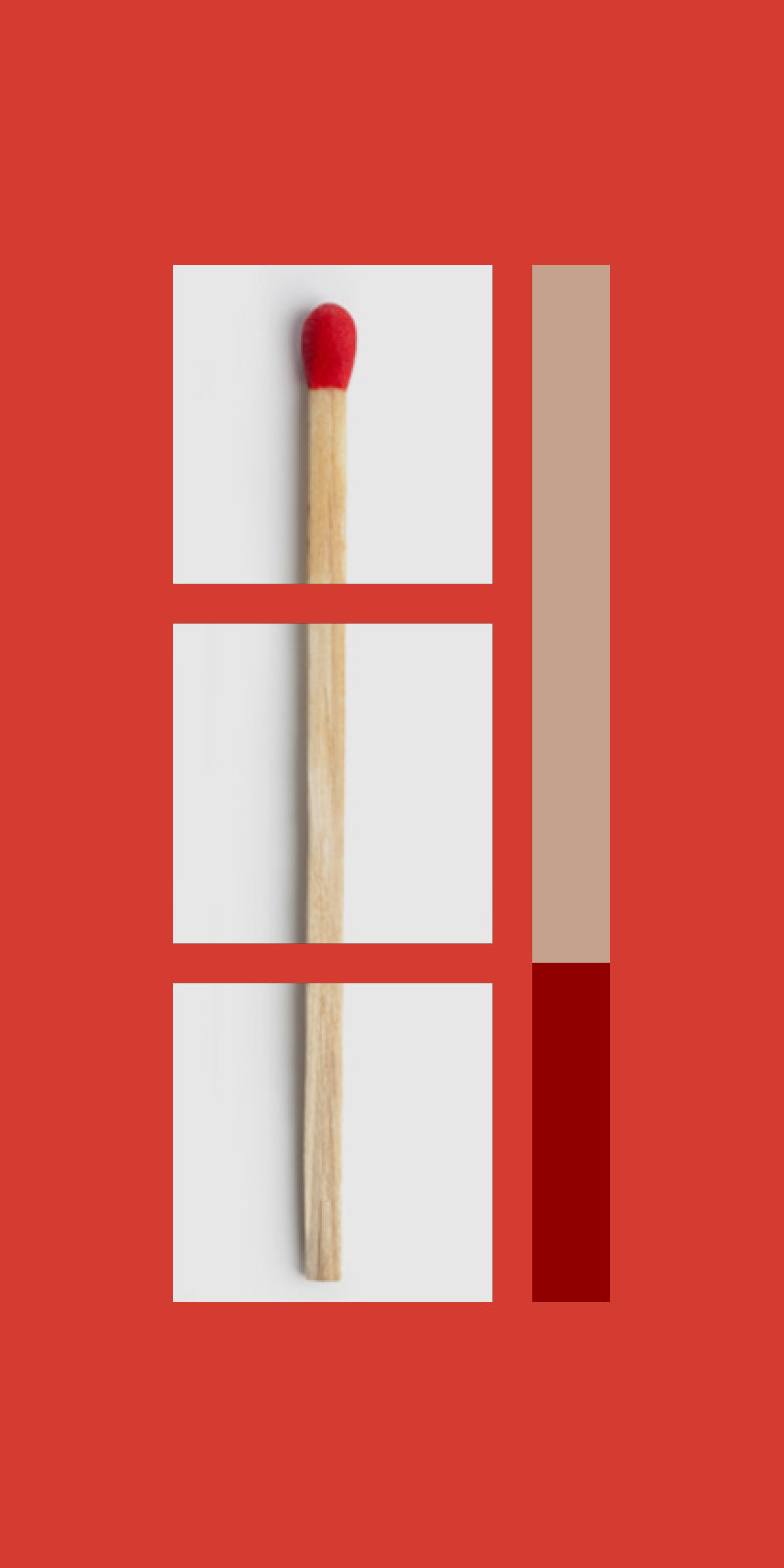 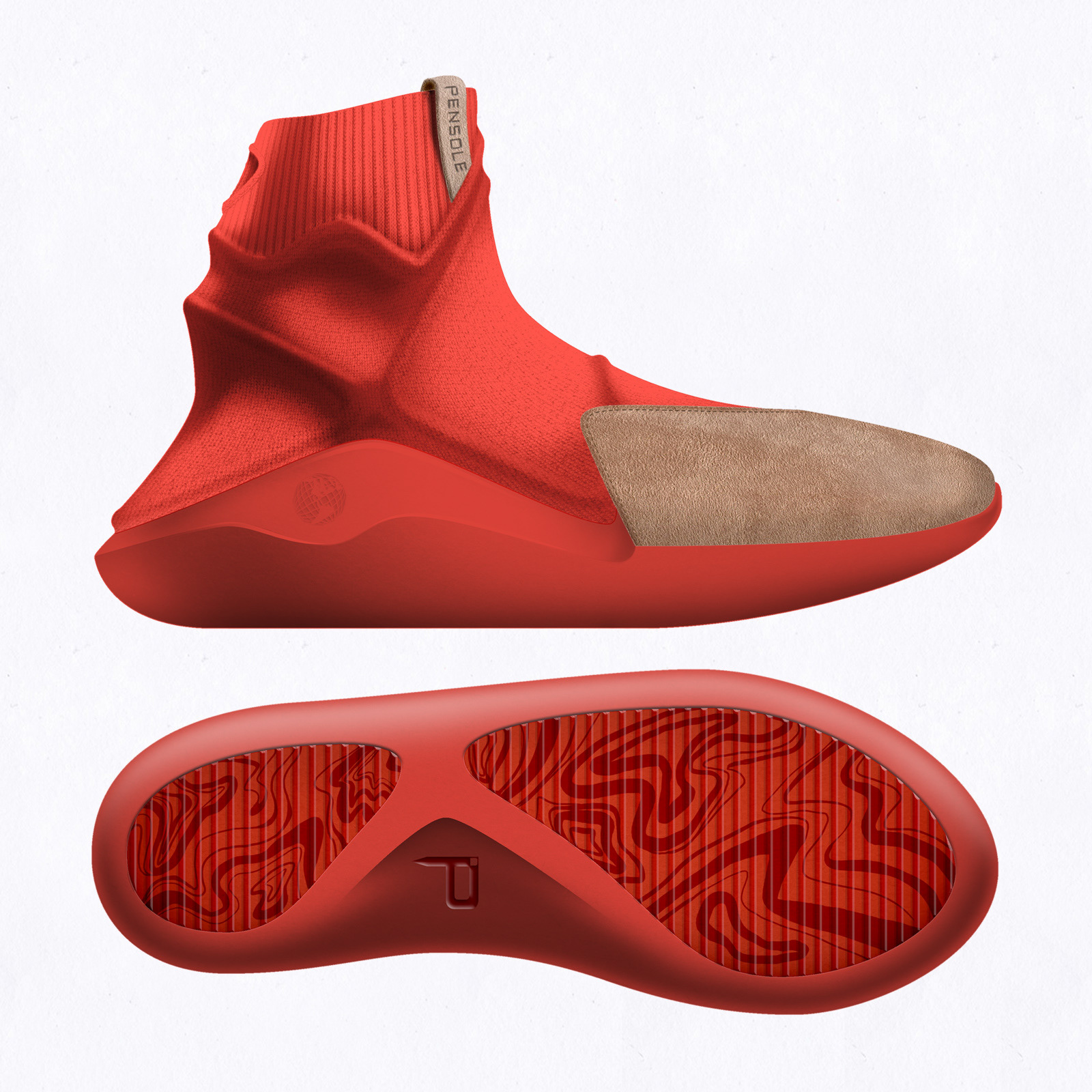 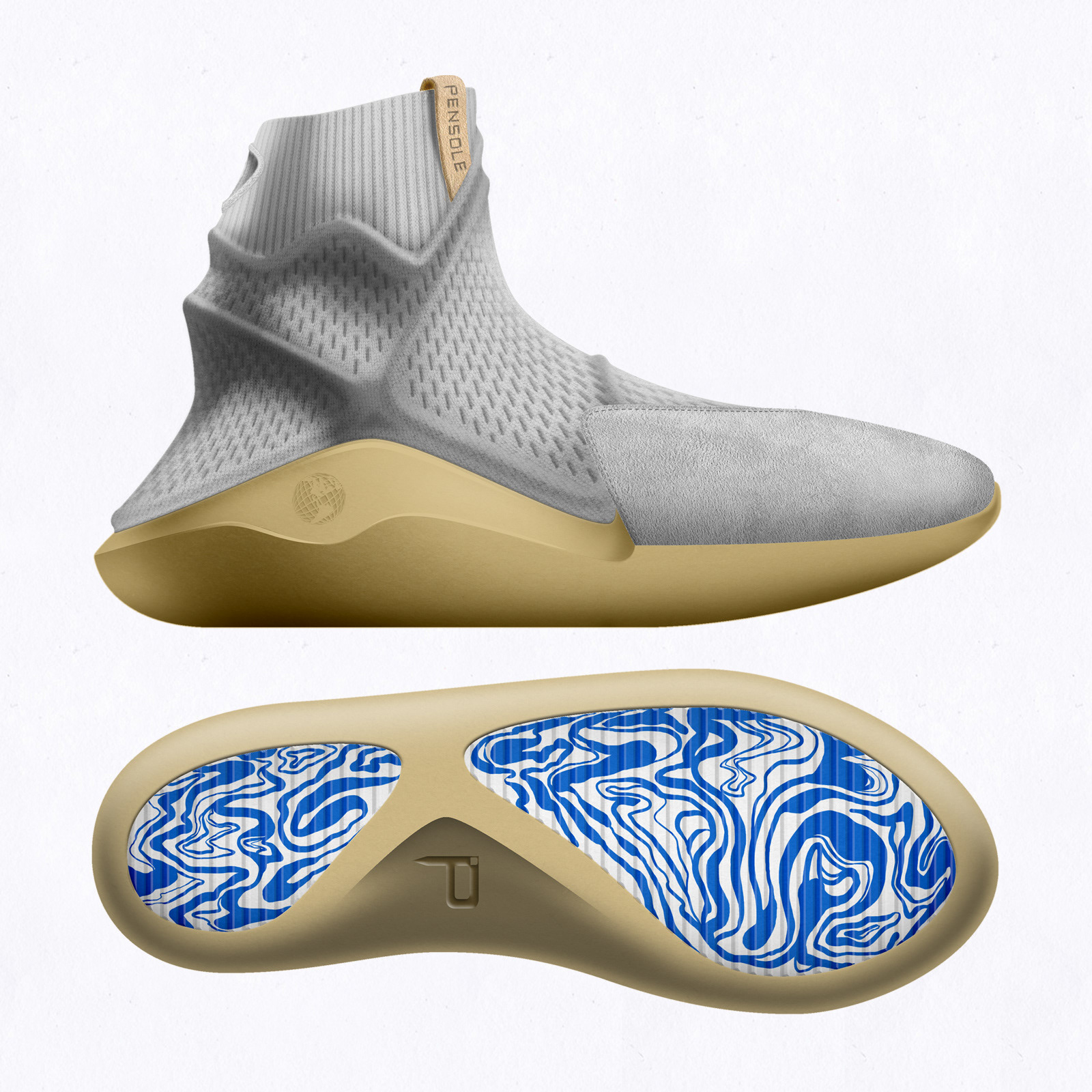 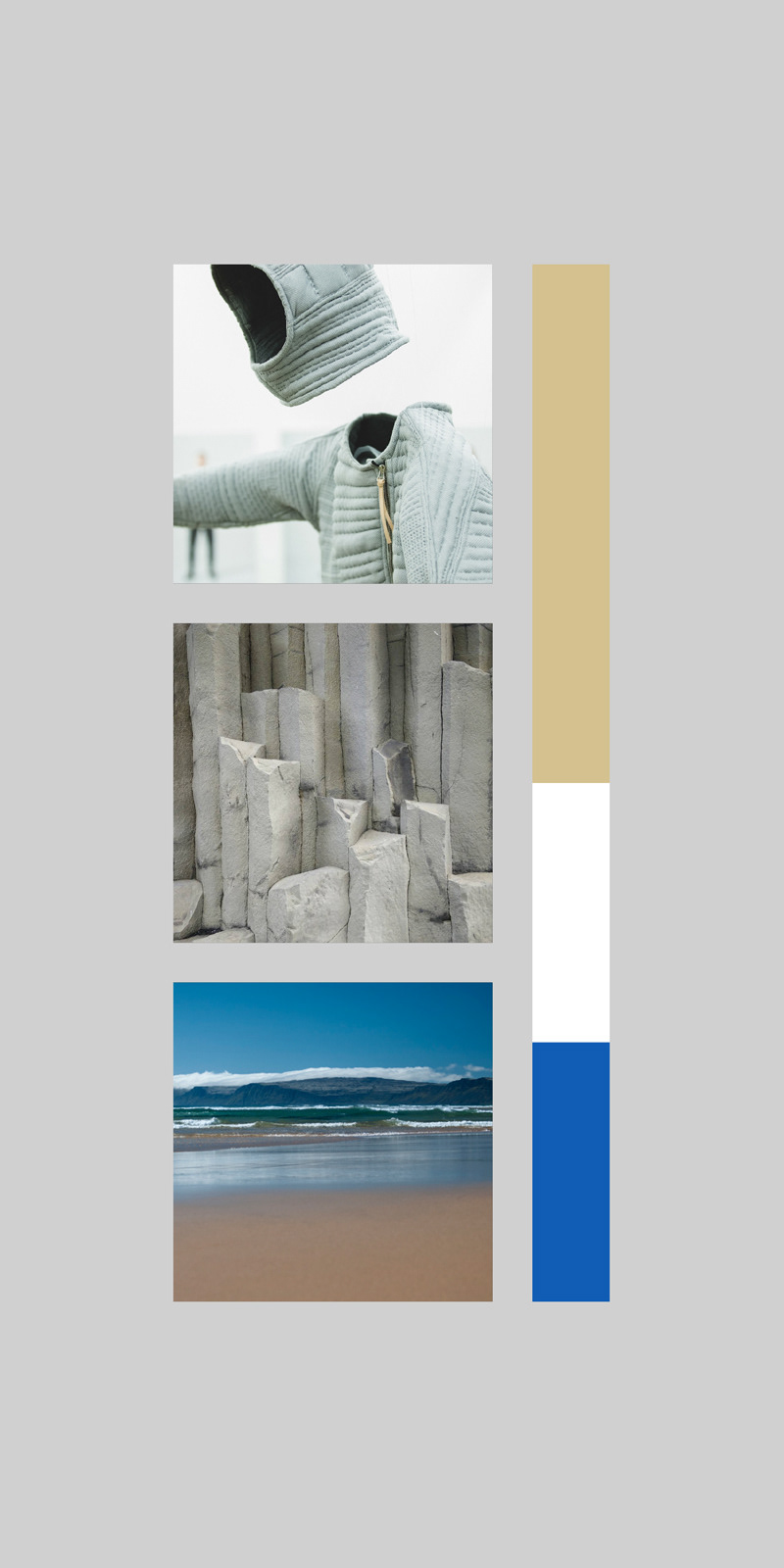 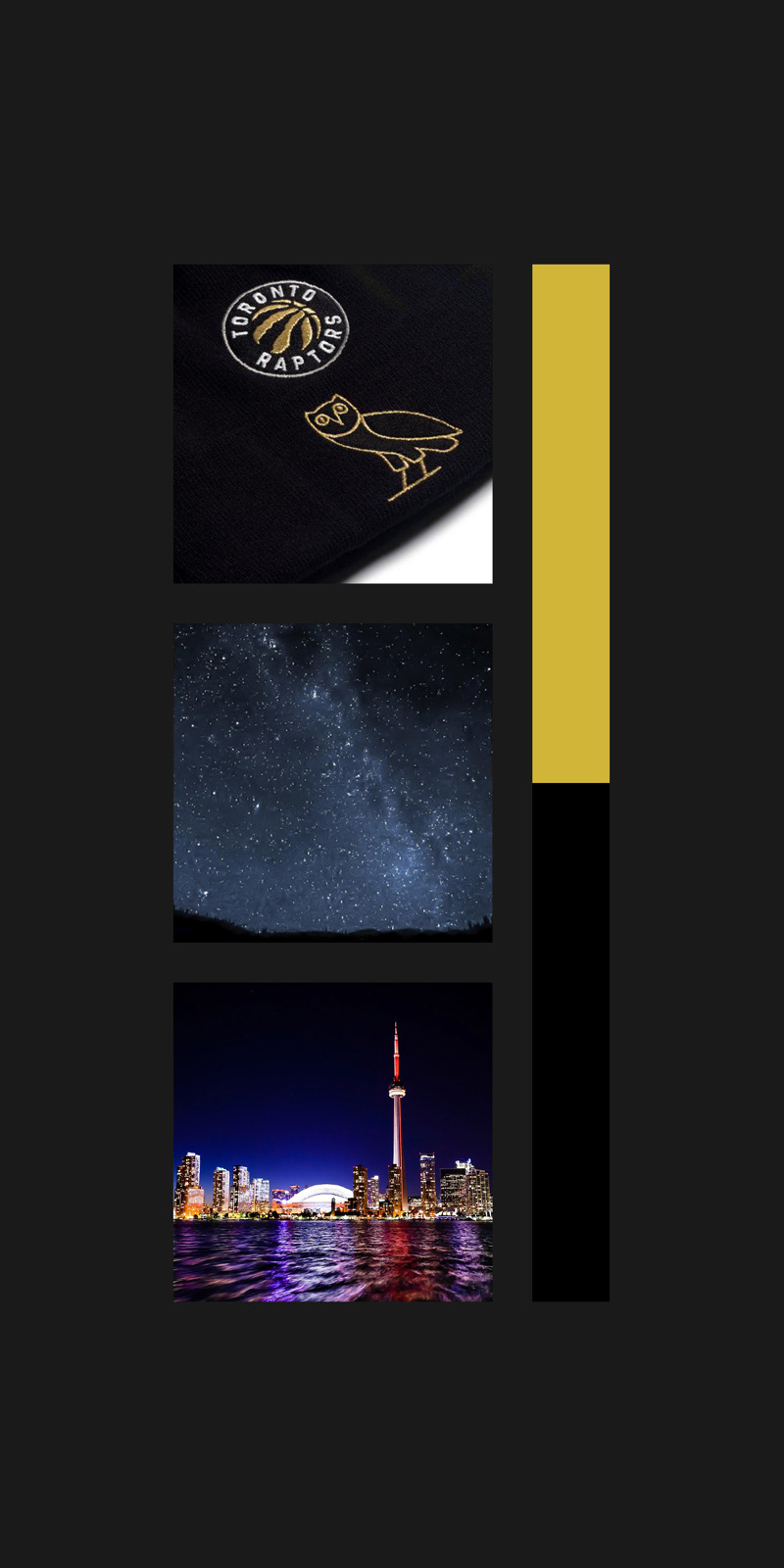 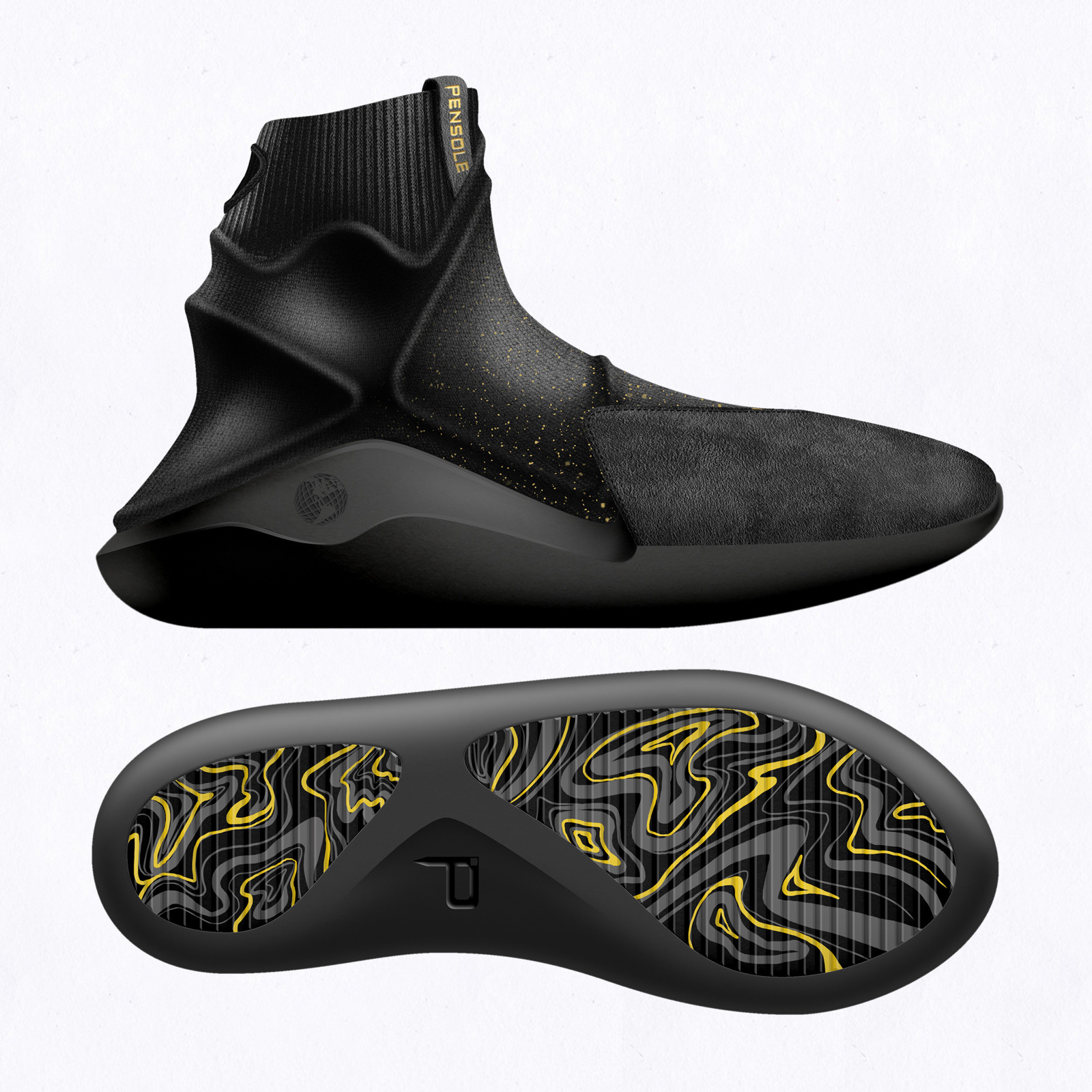 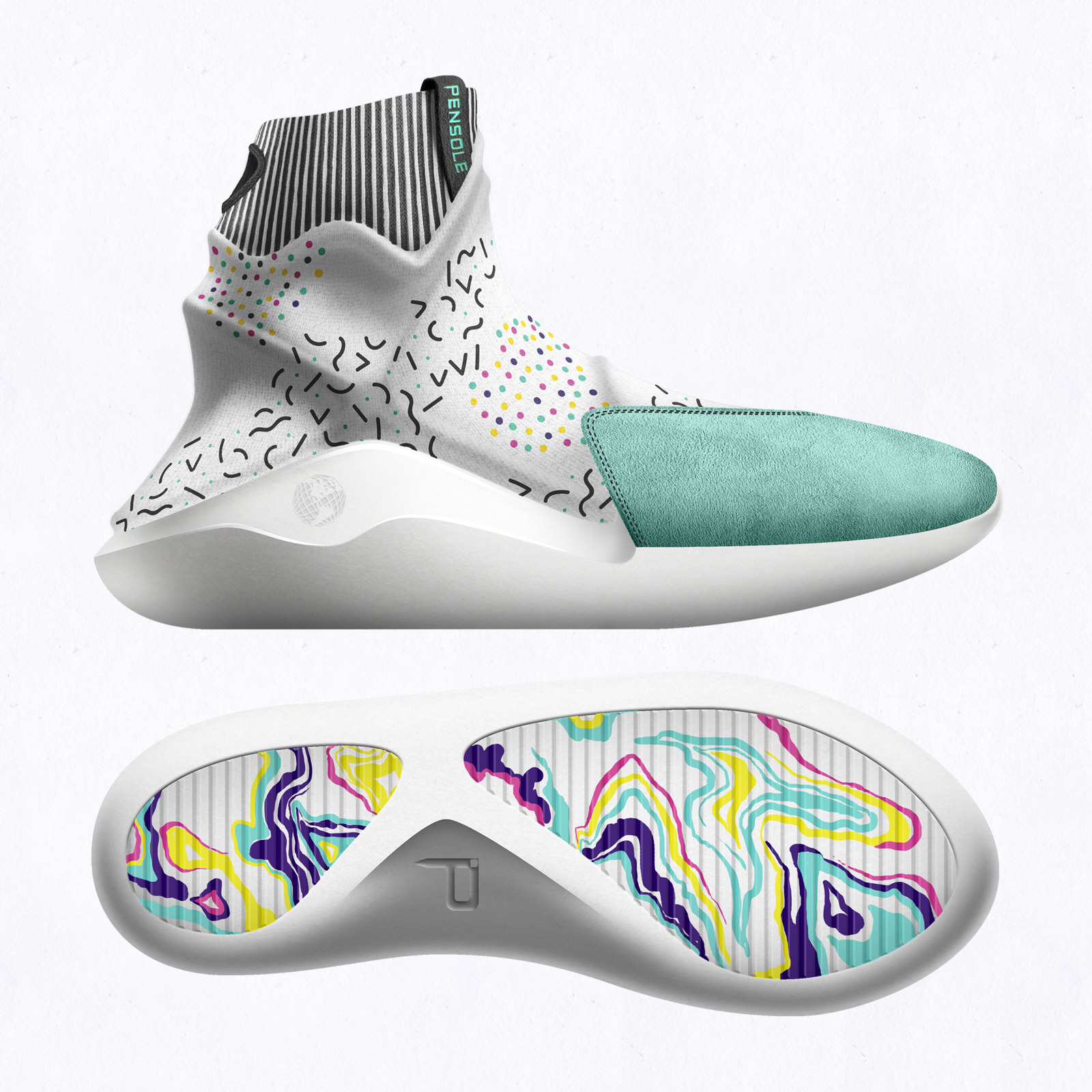 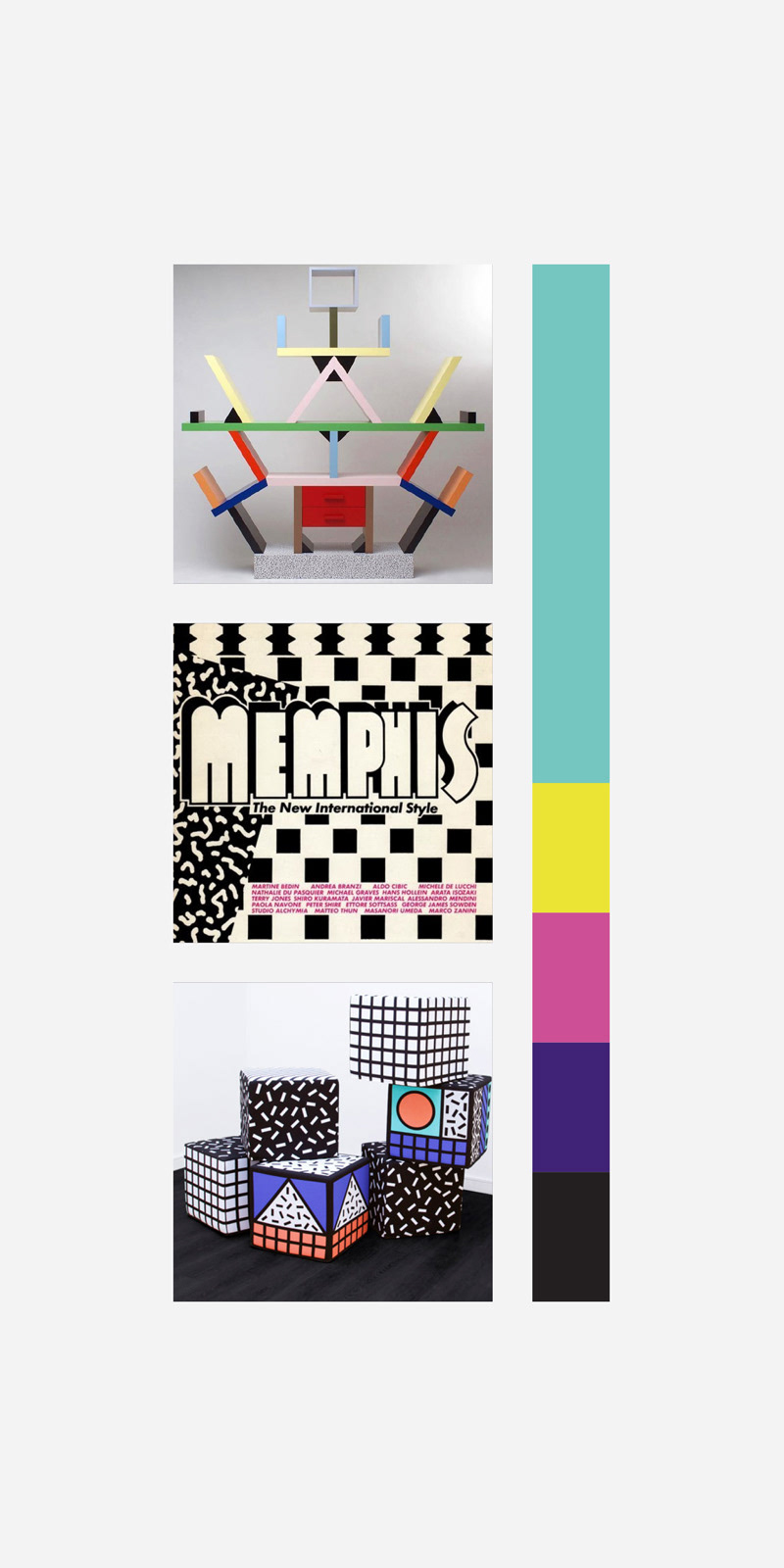 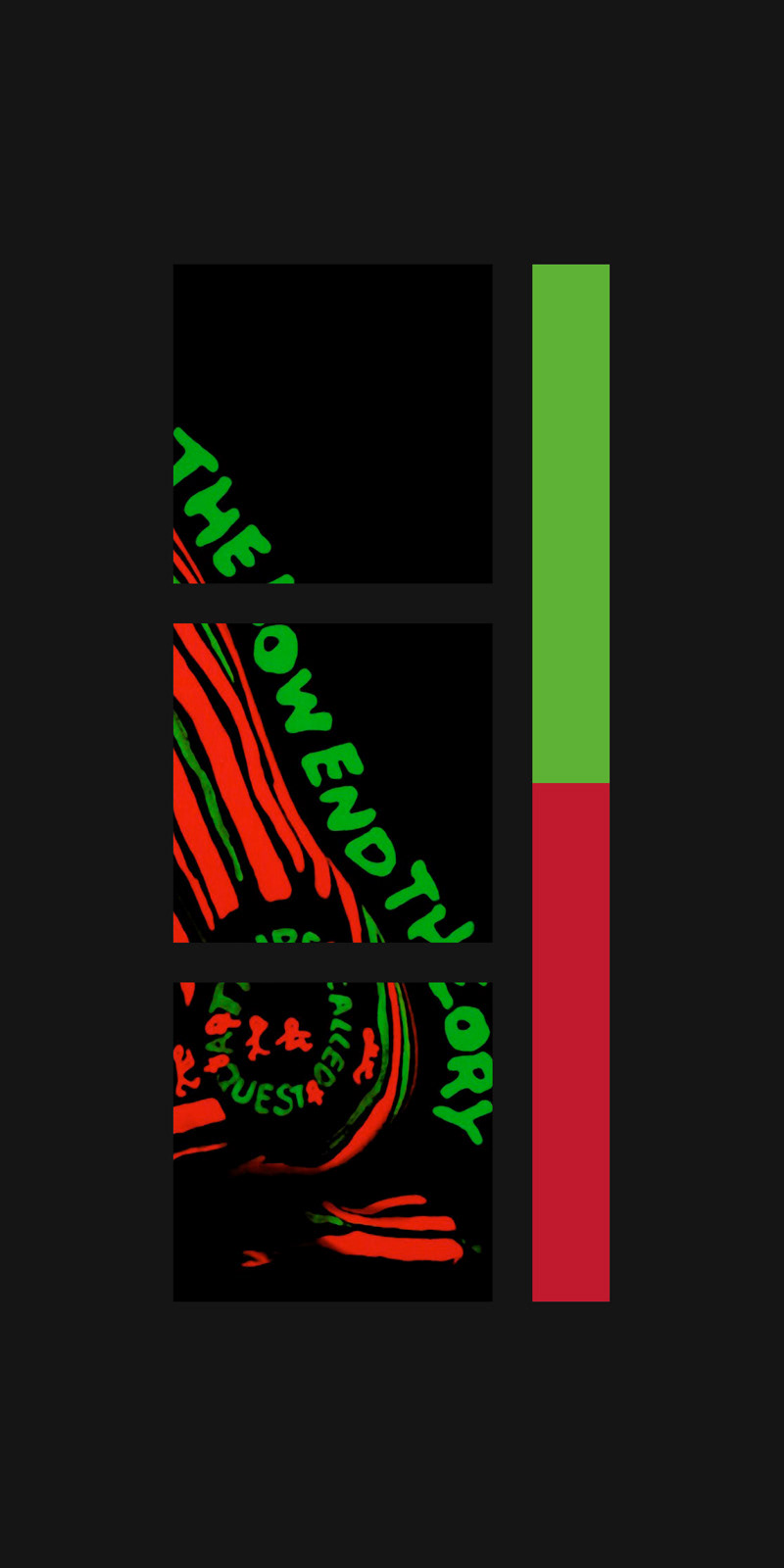 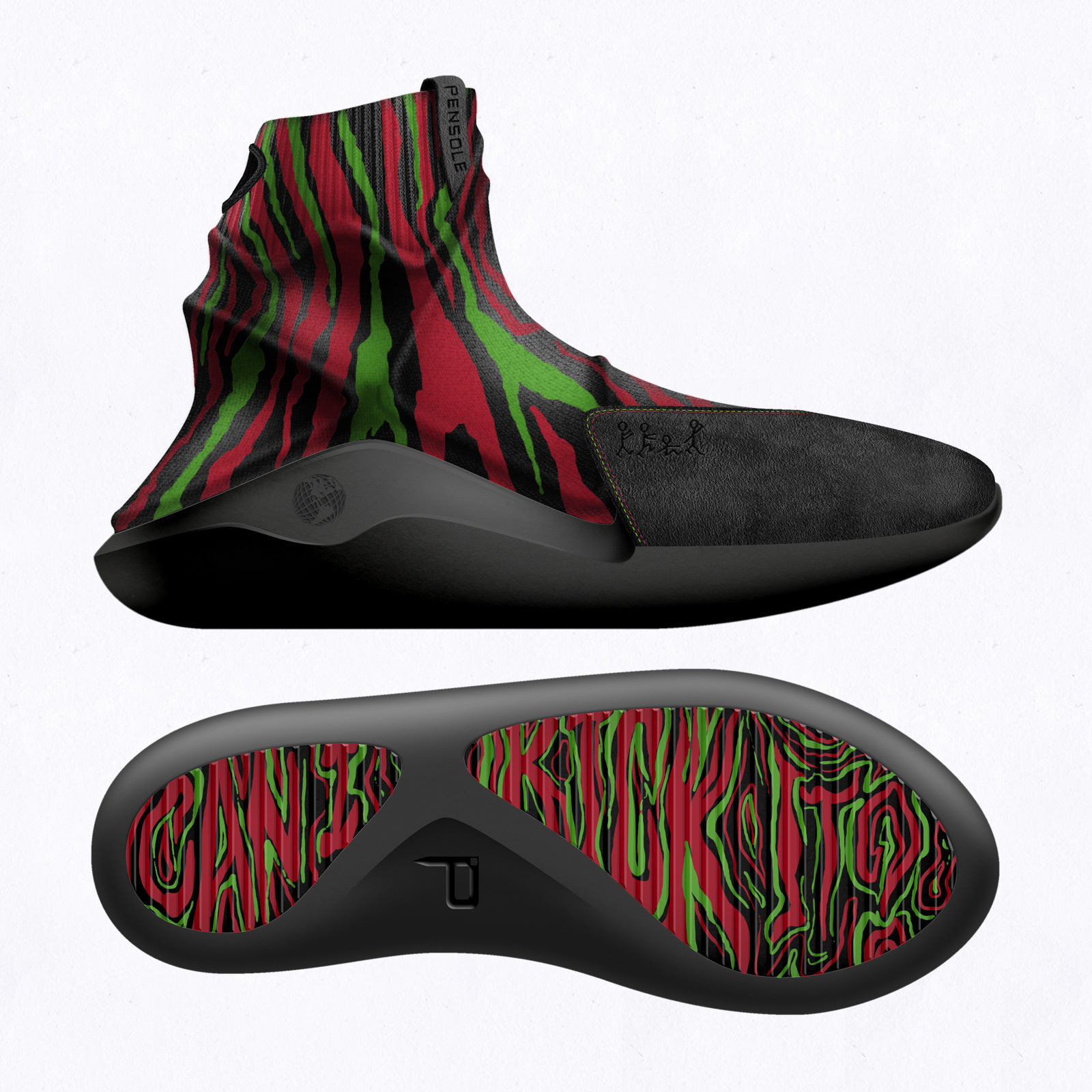 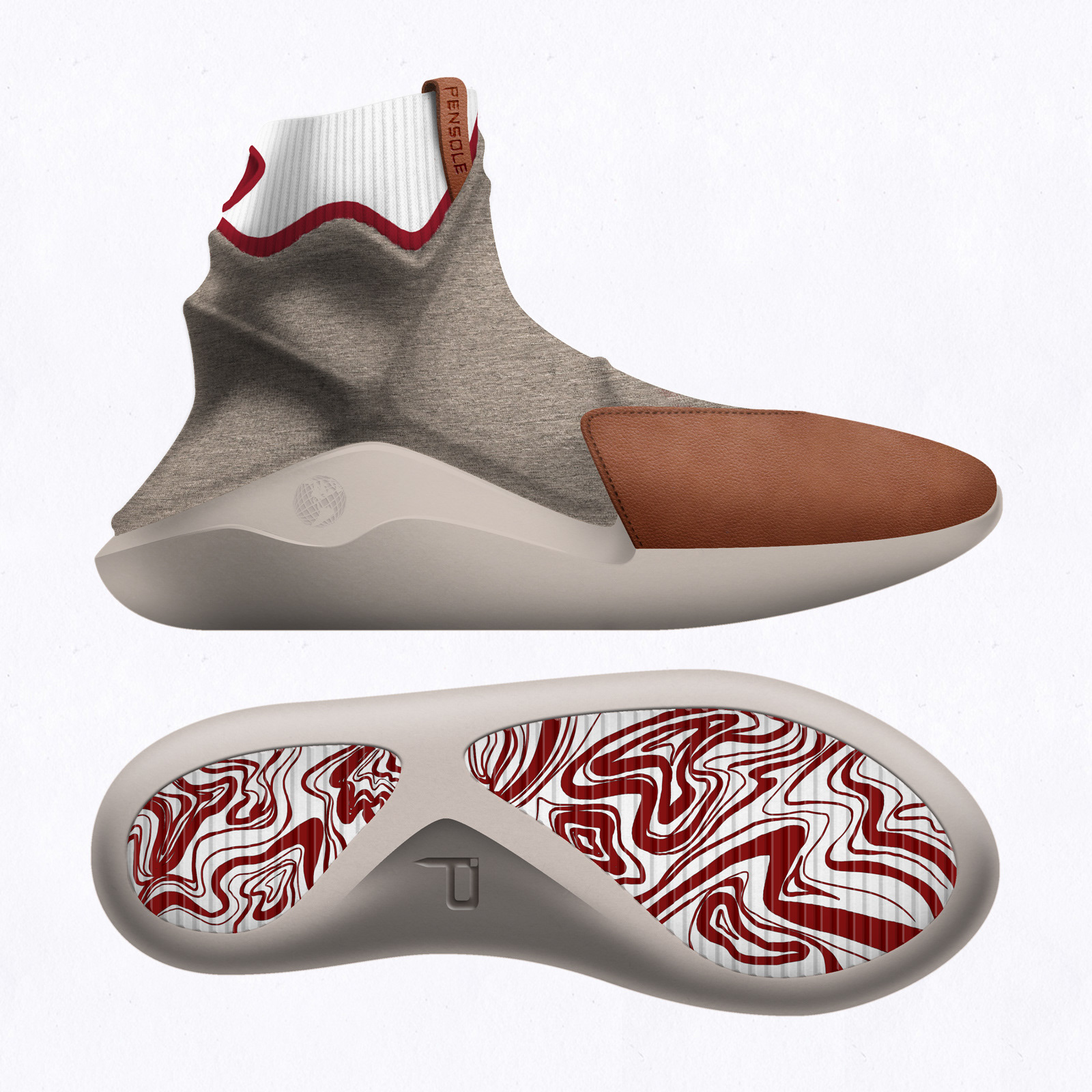 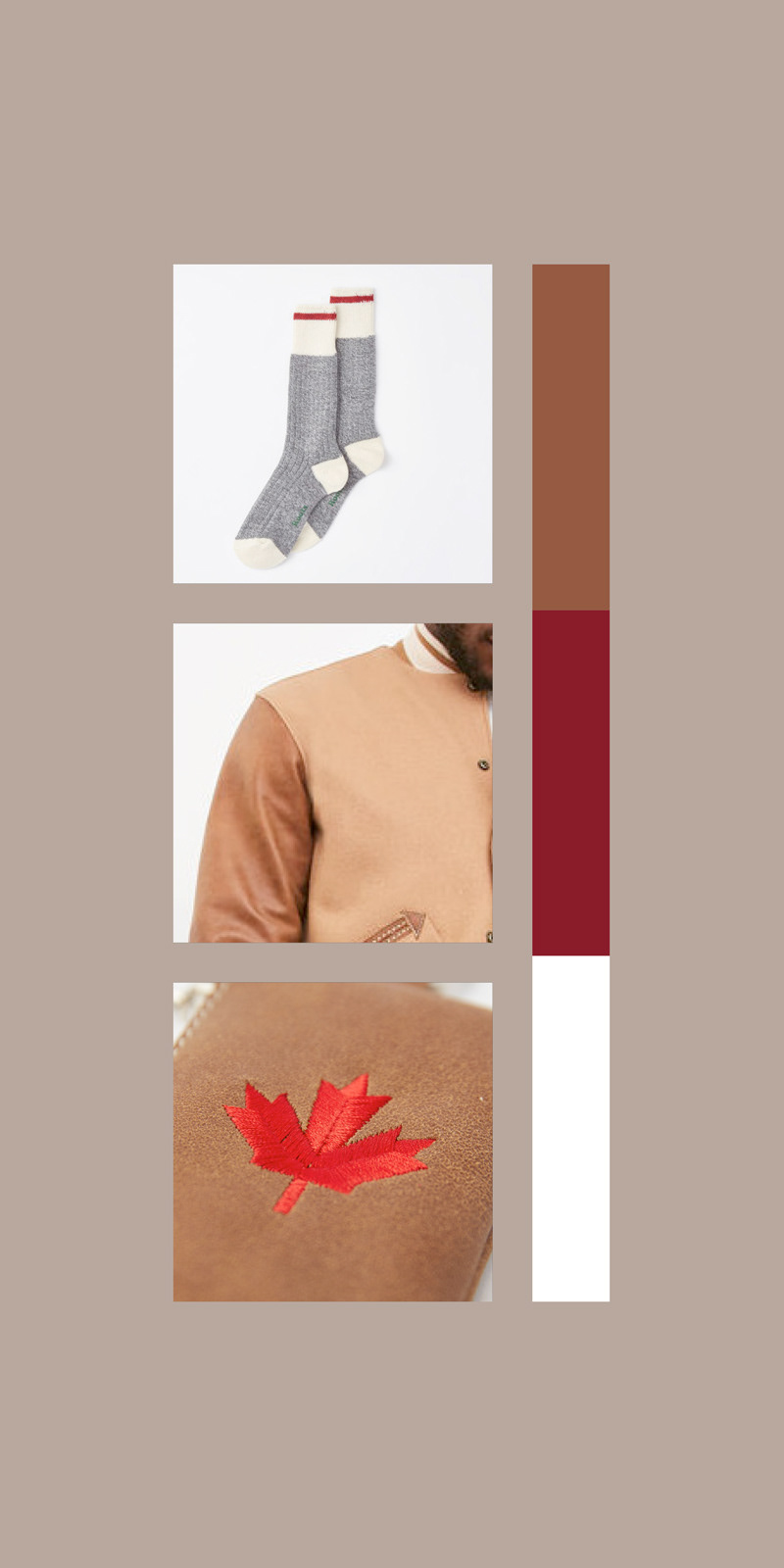